Two sisters who sing and shred to original songs

Maddie & Jackie are a pop/rock duo hailing from Santa Cruz, CA. They play original music that they both have written, with Maddie as the lead vocalist, keyboardist, and rhythm guitarist and Jackie as the lead guitarist and vocalist. The two sisters have shared the stage in several bands together over the years; all of which have contributed to their colorful musical history to date.

They work with their friend, Ryan Loomis, who creates the beats for their songs and have been recording with legendary audio engineer, Dale "D-Wiz" Everingham, who has worked with incredible artists such as Destiny's Child and En Vogue. 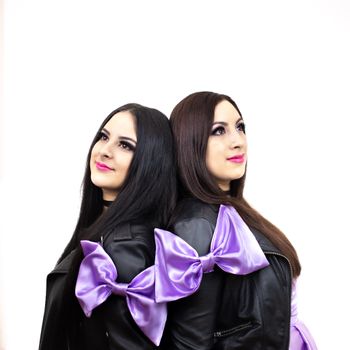 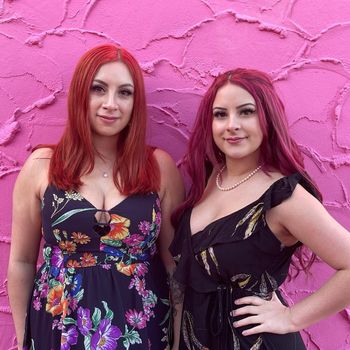 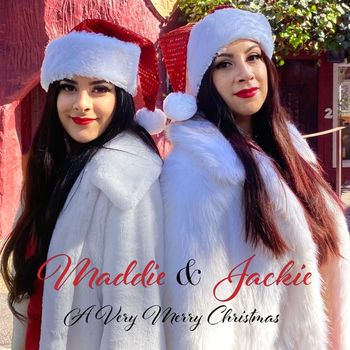 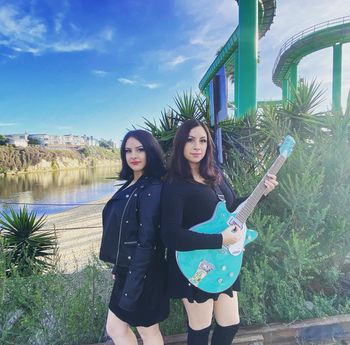 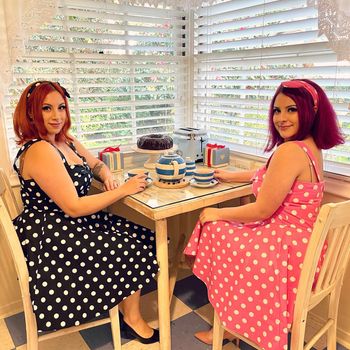 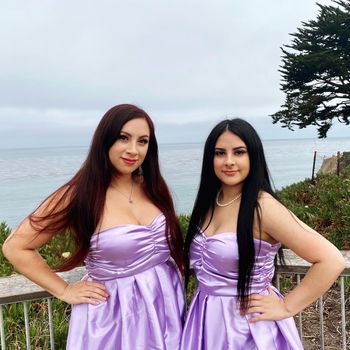